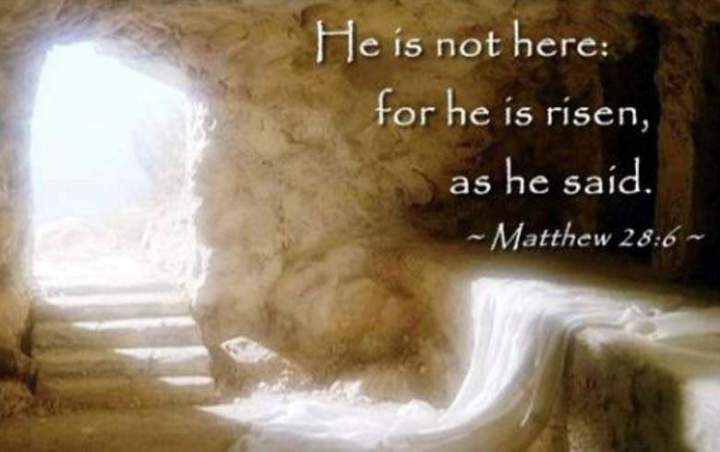 As I stood on the shores of the Sea of Galilee, I was profoundly moved standing in this place and recognizing my own deep need for soul restoration and peace with God. Tabgha is the traditional site where Jesus first called His disciples, performed several miracles and prepared a last breakfast for his disciples post-resurrection. Here He restored Peter to relationship with Himself and to future service as head of The Church. However, my mind was also flashing back to scenes from a movie we had recently watched called Risen.

The crucifixion of Jesus is over but Pilates’ problems are still unravelling. Three day later the body is missing from the tomb and Clavius, a Roman tribune is tasked with finding the body. He examines the tomb and finds the Roman seal has burst from the inside, the heavy stone moved, used grave cloths lay empty and the guards cannot be found. He begins his pursuit of ferreting out the truth.

The Tribune sends his guards to find all followers of this Yeshua to find what they did with the body and to stop the rumors that their crucified teacher had risen from the dead as He prophesied. Clavius enters the upper room where he finds the disciples with Jesus, he drops his sword as he views the man he saw die on the cross, sitting among them. He watches in shock as Thomas examines the mans’ hands and pierced side. He cannot reconcile two things in his mind, “A man dead without question, and that same man alive again.” He then abandons his post and follows these disciples back to Galilee to learn more. He is at Tabgha with the disciples and realizes this man Jesus is like no other. The Tribune admits his part in the crucifixion to which Jesus replies, “I know”. And then asks him, “what bothers you?” Clavius replies, “being wrong”. “What is it you seek?” but before he can reply Jesus answers,” Certainty, peace and a day without war?“‘ The very same answer this Tribune had given Pilate earlier. At the end of the film, Clavius is retelling his story to an inn keeper and states, “I believe. I can never be the same.”

Have you examined the facts of The Resurrection? Jesus’ willing sacrifice on the cross was for our sin to reconcile us with The Father. His last words were, “It is Finished”. There was no more need for animal sacrifice and we can not earn our salvation by doing good works. The power over death and the grave has only been accomplished by Jesus, the Son of God . Every other prophet and leader in history remains in their grave. Being a Christian means being a follower of Jesus Christ, having peace with God, sharing His love and being certain of our eternal future. What bothers you my friend? What is it that you long for? Do you seek certainty and peace? Follow Him and your life will never be the same.

One thought on “RISEN”

It was for freedom that Christ set us free; therefore keep standing firm and do not be subject to a yoke of slavery.  Galatians 5:1